There are some English sounds that Indonesian language doesn’t have. Concequently, some sounds are difficult to pronounce by Indonesian learning English. This research was aimed at analyzing the acoustic characteristic of English fricative sounds produced by the second semester students of D3 English Department in order to reveal the difficult sounds of English fricative clearly. Qualitative design was used in examining the acoustic characteristic of the sounds. The data were gathered by recording the sounds produced by fifteen subjects. The data were analyzed using the figures of oscillogram and spectogram shown by the speech analyzer. Based on the result of data analysis, it is shown that there are five dificult fricative consonants for the second semester students of D3 English Department. Those consonants are the final [v] , the final and middle [θ], the initial and final [ð], the final [z], and the initial [ʃ]. The results of the research also show that the students tend to change the sounds with other sounds which will result the change of meaning of the words. 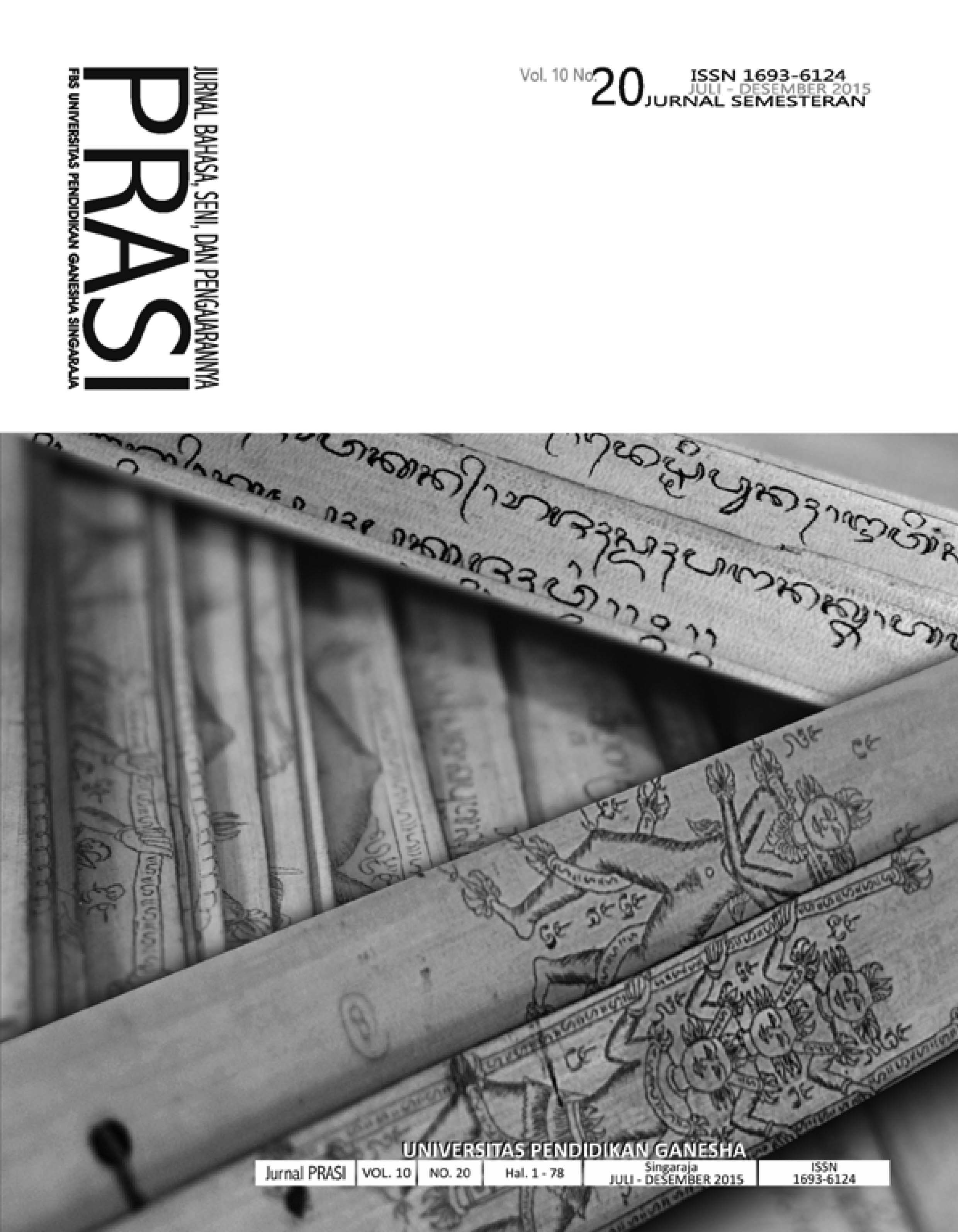