Indonesian was born from Melayu language which used to be a lingua franca language, that is, the inter-island language of trading in Nusantara. It was then officially inaugurated as a language of unity in Sumpah Pemuda [Youth Pledge]. Due to this fact, on October 28, 1928 Indonesian was decided as the language of unity, and in 1945 was ratified as the national language. An issue emerging in the existence of Indonesian is how to maintain its existence. The problem is not only about its existence, but also whether or not local languages in the country can enrich the vocabulary and terms of Indonesian. Another problem is how the potential of Indonesian is in this globalization era. The existence of Indonesian, besides being influenced by the consistency of its use, is also supported by its ability in expressing the existing new phenomena. Therefore, its development is very much dependent on how successful the creation of new vocabulary and terms in the language is. Indonesian is starting to go global due to its characteristics of being open and democratic. The present and future development is not only limited to structure and language, but also goes further to uncover new problems experienced by human beings in the process of change in various aspects of life. 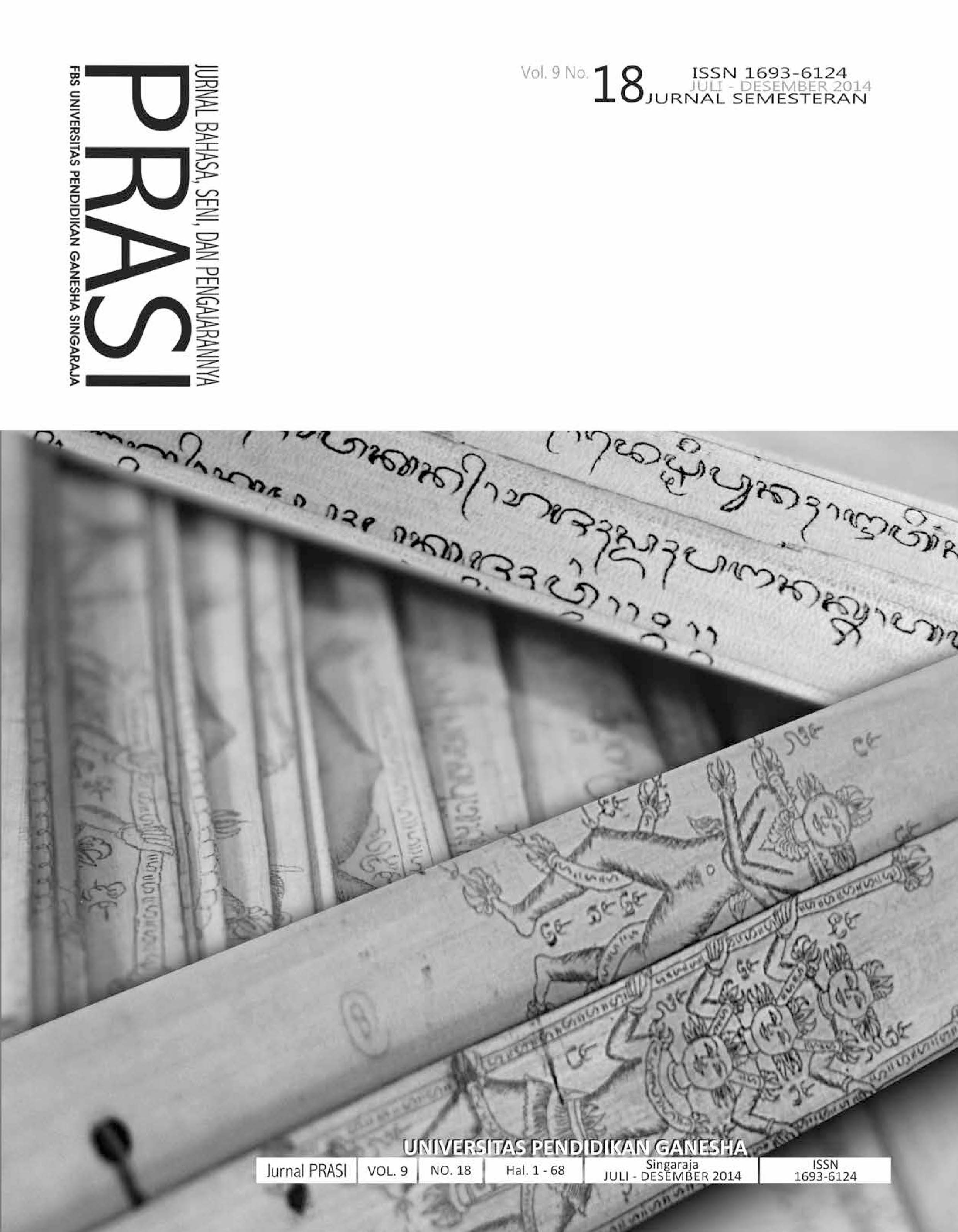 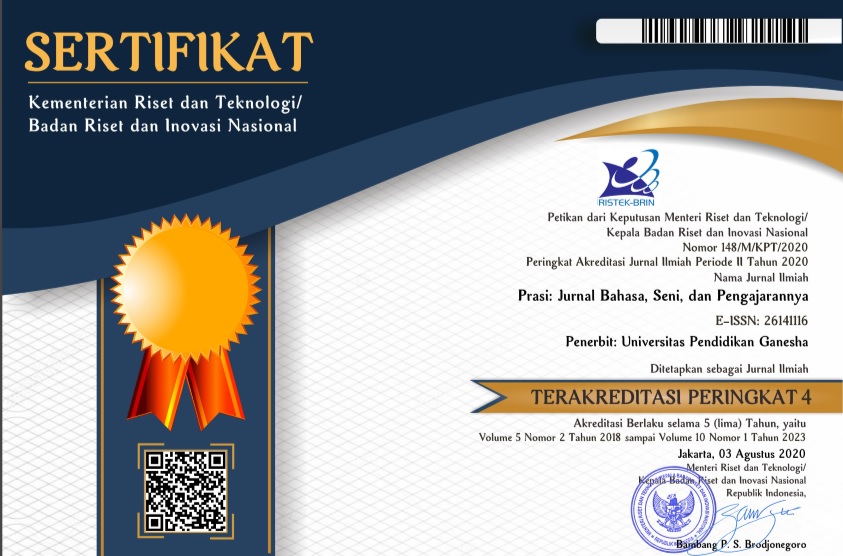